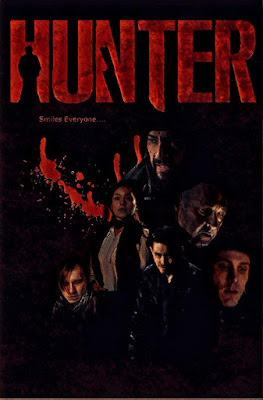 Hunter is a homeless man, suffering from paranoia and loneliness. He has visions of shadowy figures. Now, he is compelled to fight these strange visions, after finding help in therapy. The trailer shows some of the Hunter's visions and some of the numerous conflicts, he has to face on the streets.