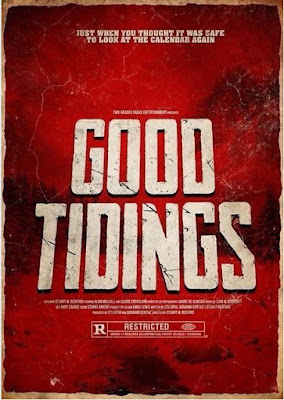 A creepy, horrific Christmas exploitation tale. A homeless war-veteran with a chequered past must rely on a side of himself once thought buried when he and his companions are targeted on Christmas Day by three vicious psychopaths in Santa suits. 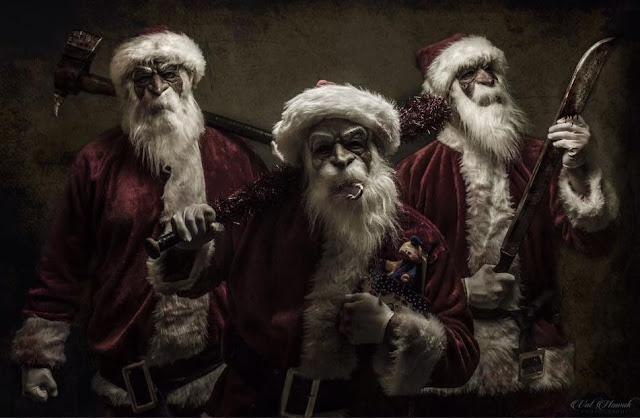 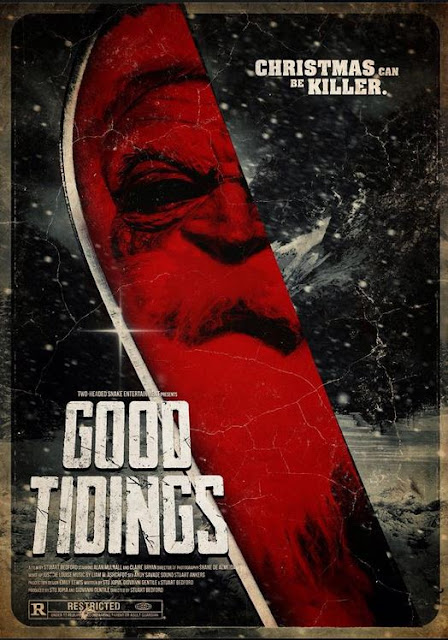