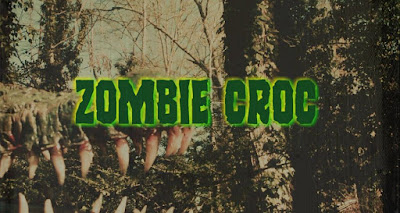 The film takes place in a voodoo cursed swamp and pits explorers/researchers against an unnatural machine of terror, a 35 foot long zombie crocodile. 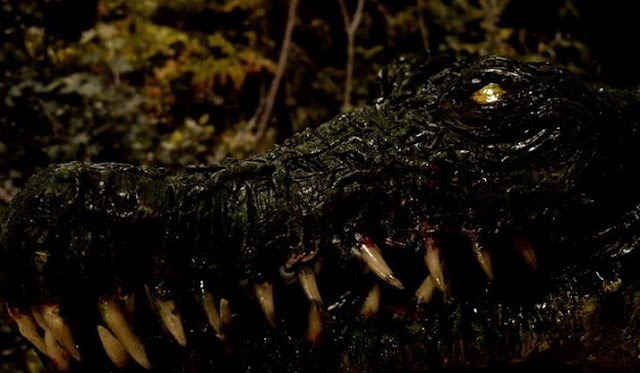 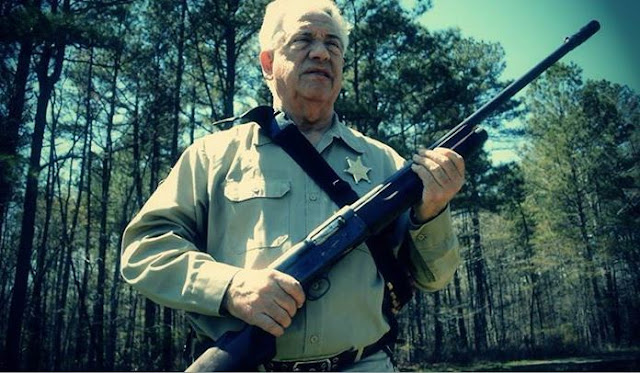 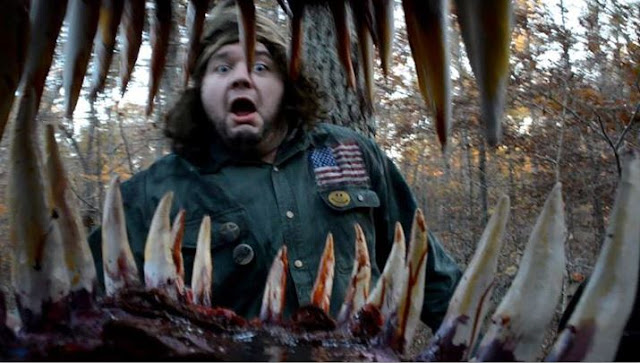