“Sorority Of The Damned” is an indie horror comedy written and directed by Joe Davison. The film is currently in production and stars Mindy Robinson, Leah Cevoli, Tara Cardinal, and Cassandra Leigh. Currently the film is in production. Check out the two promo posters for the film below.

A secret room, an Immortal Witch, a hapless handy man, and four sorority sisters who are about to become the meanest witches ever! A Sorority house hides a dark secret. A room hidden away for a long time. An Immortal Witch (Leah Cevoli) wants whats inside; Her sisters. All hell is about to break loose. 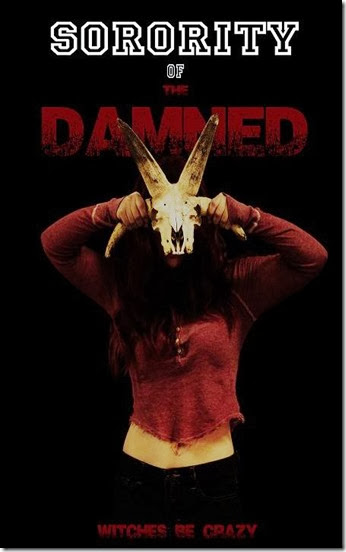 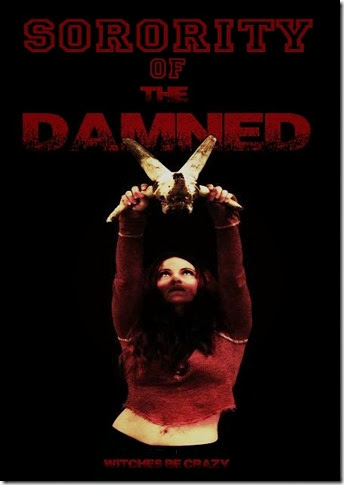