Triple The Terror In “In Fear” Clips 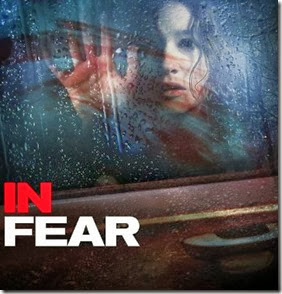 “In Fear” is an intense psychological horror about a young couple’s fight to make it through the night. Home invasion but in a car. In real-time. Tom and Lucy are trapped in a maze of country roads with only their vehicle for protection, terrorised by an unseen tormentor hell-bent on exploiting their worst fears – fear of the dark, fear of the unknown, fear of themselves.