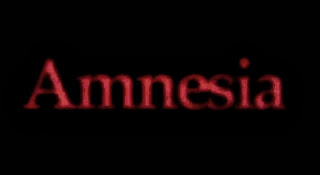 It has been awhile since I have talked about “Amnesia”, Val Gameiro's psychological horror film, but now with the trailer and some cool images released recently I am once more reminded of that image of scattered pills. Hey for me that was “sky flowers” baby! Anyway as I said the trailer for the film starring Zachary Gossett, Mike Gassaway, Chaille Stidham, Shayla Bagir, Chloe Clark, Pamela Denise Weaver, Salvador Cabral, Chaillie Stidham, Kenneth Wayne Bradley, Robert Cabral, Garry Peters, Damion Williams and Isaac Mourana, has been released. Check it out below.

A psychological horror-thriller set to the background of human trafficking and human rights violations, “Amnesia” follows an ordinary man who wakes up in an isolated asylum with no memory, who must fight to regain it before the resident psychiatrist takes over his mind. “Amnesia” is expected to release either at the end of 2013 or sometime in 2014. It recently finished production this past summer  in July. 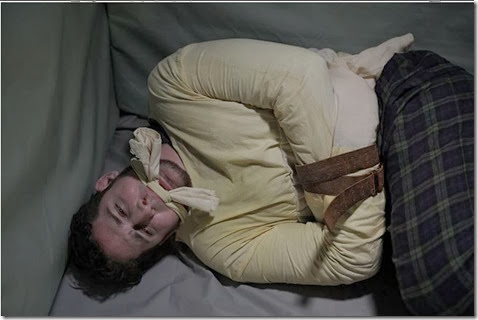 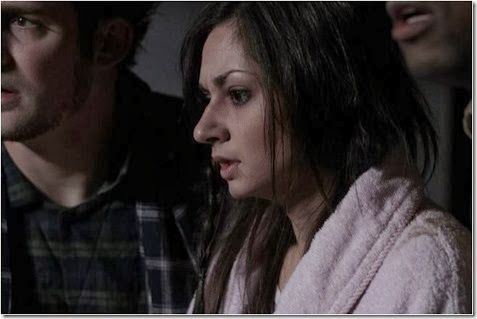 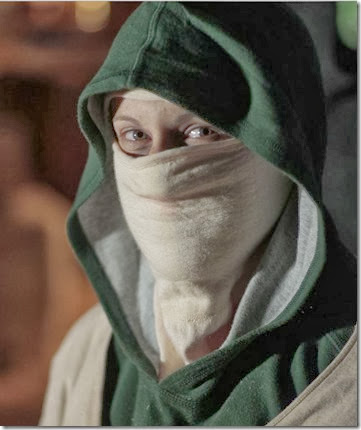 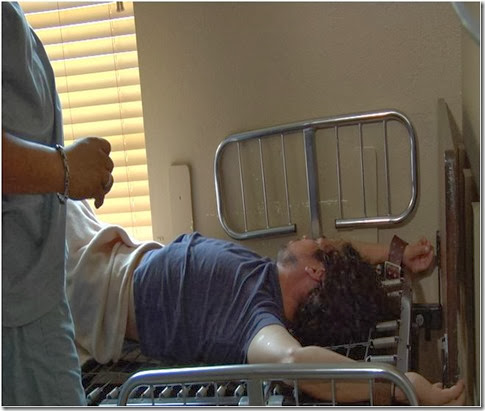