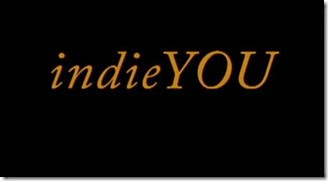 Back in October I had the opportunity to host exclusive content from DOA Bloodbath Film Festival on my site. The festival showcases independent film talent and just completed its fifth year. The red carpet coverage was handled by Kara Rainer, who interviewed indie Directors and Actors in attendance. From that experience grew a love and interest that has inspired her to start her on entertainment show titled indieYOU. The show will see Rainer continue to have comfortable, free-flowing conversations with some of the independent film community’s up-and-coming talent as well established members. 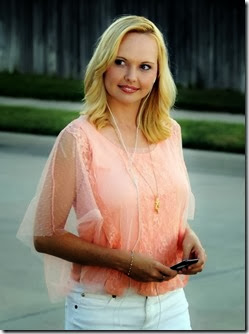 Since Kara Rainer was so kind to do some red carpet coverage for my blog I want to help get the word out about her new series of interviews that will allow Actors and Director’s to highlight their projects and talent to fans and the indie community as a whole. I encourage all fans and friends within the film community to head over to Kara’s Youtube channel and subscribe to her shows. I wish her all the best and look forward to some great interview segments. Below is the first interview for indieYou where Kara talks with the lovely Amanda Marie.

Amanda Marie is a young actress from Texas who has recently starred in “Velvet Vengeance” and “M Is For Malice” (short film). She has also appeared on the television series ‘Dallas’ and ‘Allegiance Of Power’. Amanda Marie has several projects still in various stages of production. Check out the interview below and be sure to subscribe to indieYOU for future interviews with the lovely host Kara Rainer.