2 New Posters For “Circus Of The Dead”

A new poster has dropped for twisted folly “Circus Of The Dead”. The film is directed by Billy Pon and stars horror’s own Bill Oberst Jr., a man who has single handled re-instilled many childhood fears of certain elements of life. He will no doubt go on to once more solidify that gnawing discomfort for clowns in this film as well.

“Circus Of The Dead” follows a man who becomes entangled in a deadly morality game when the circus comes to town and a sadistic clown forces him to examine the things in life he takes for granted in the most horrific ways. The film is expected to be released in the spring 2014. 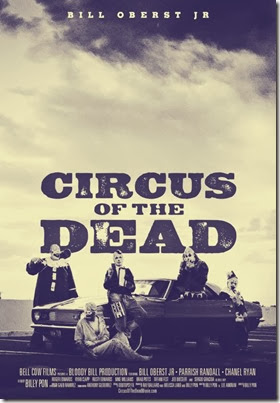 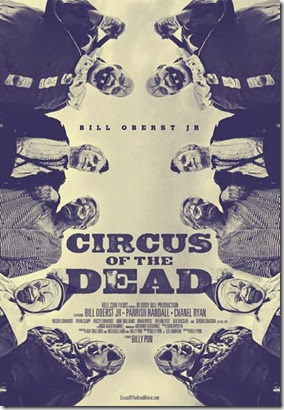