New Gruesomely Awesome Images From “The Ballad Of Skinless Pete” 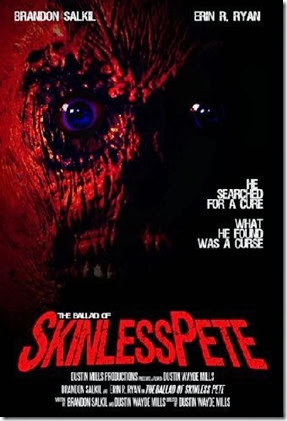 Dustin Mills is not new to creative and quality Indie horror. He has been creating such visceral and entertaining nightmares for a while now, “Easter Casket”, “Bath Salt Zombies” and “The Puppet Monster Massacre” are among his truly thrilling projects.  The trend that Mills has set for himself has not faltered as his new project gets closer to release. You can tell his passion and love of the horror community in his latest film “The Ballad Of Skinless Pete”. Check out these gruesomely awesome stills from the film.

“The Ballad of Skinless Pete” is a  Sci-Fi/Horror movie filled with creatures, slime, and gore. The film stars Brandon Salkil and Erin R. Ryan. The story follows brilliant oncologist, Peter Peel, who discovers a possible cure for skin cancer in the belly of an exotic parasite. When he tests the cure on himself his world is shattered and a monster is born. 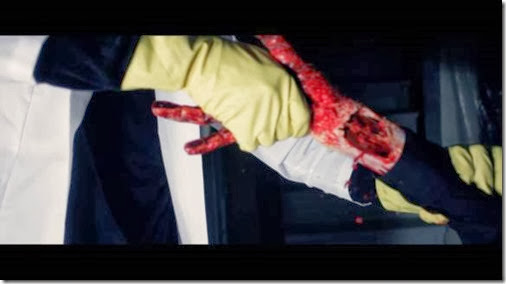 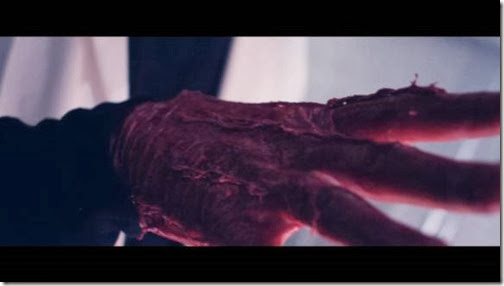 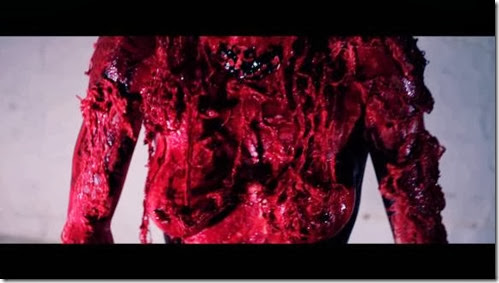 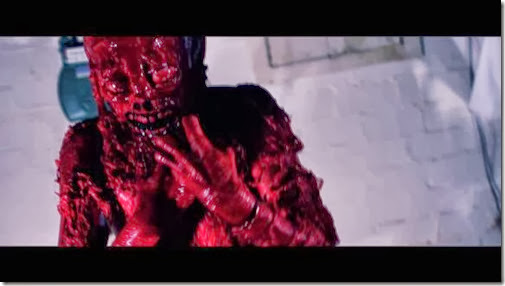 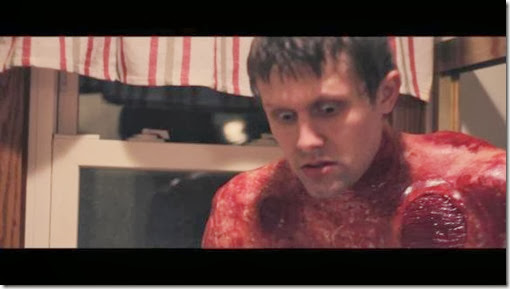 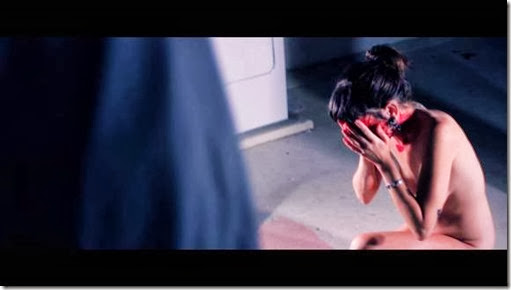 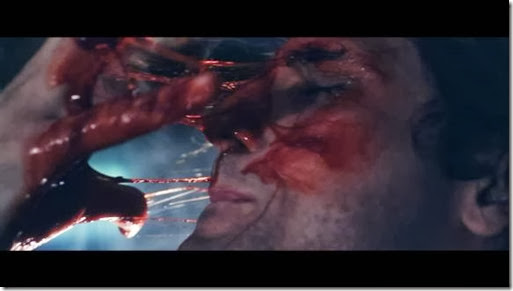