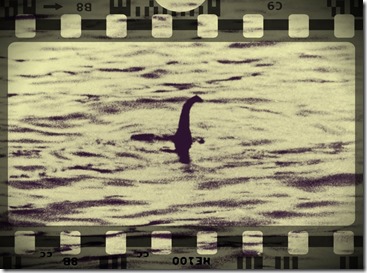 It was announced last week that Altitude Films cryptid horror film about the Loch Ness Monster had a full synopsis and in the works. Now it is stated that the film is officially gone into pre-production with Simon Duric as director. So far Peter Mullan is the first actor signed to the project that will see a new creature of legend terrorize modern fans.

Michael McKidd seems to have the perfect life a beautiful wife, two wonderful children, a high-powered job, all the trappings of success.

But, scratch the surface and things are not as they appear. His business nears bankruptcy and he has taken drastic measures to prevent anyone from finding out. With his life spiraling out of control, desperation is quickly setting in. (To read the rest of the synopsis –go here!)
Posted by A Southern Horror Fan