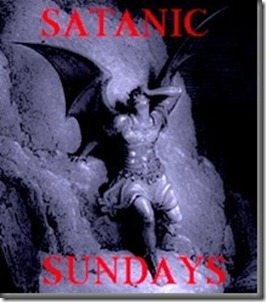 Welcome to another Satanic Sunday. A day of unholy celebration to frighten the soul. For this day I always like to take the time and pick six movies that bring the sin in and show the darker side of spiritual awakening. This week my films deal with the devil and the  consortium of souls that will do anything to show their devotion. 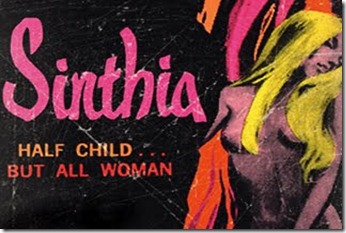 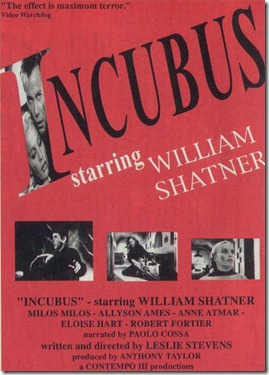 Directed by Leslie Stevens “Incubus” has William Shatner fighting the forces of evil on an island that is plagued with demons and spirits. The film also stars Allison Ames, Eloise Hardt and Robert Fortier. 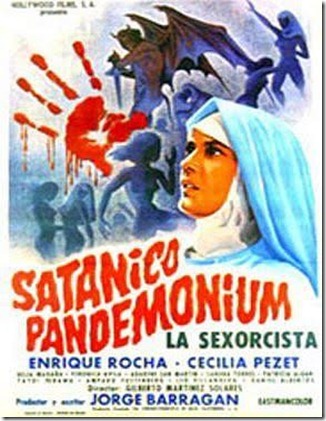 “Satanico Pandemonium” is a Spanish film that sees a nun dealing with ravenous visions of lust and forbidden sexual acts in a folly to cross over to Satan. The film is directed by Gilberto Martinez Solares and stars Enrique Rocha, Cecilia Pezet, Delia Magana, and Clemencia Colin. 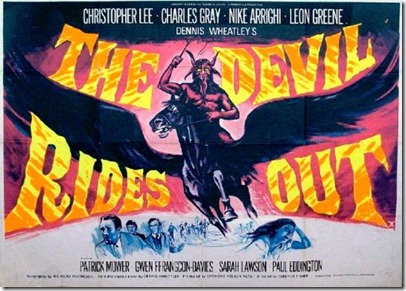 Directed by Terence Fisher and starring Christopher Lee, Charles Gray, Nike Arrighi, and Leon Greene. The film is about the Duc de Richeleau and his friend Rex who discover their young charge Simon has fallen in with the powers of Darkness and is about to be baptized into the service of evil. The Duc is fortunately versed in such matters and finds himself locked in a duel with the deadly Mocata, disciple of the left-hand path. 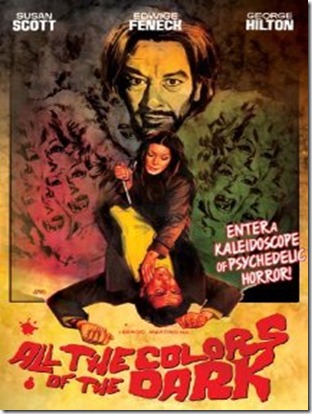 “All The Colors Of The Dark” is about a woman who has a miscarriage after a terrible car accident. Afterwards she becomes the target of a coven of devil worshipers. The film stars George Hilton, Edwige Fenech, Ivan Rassimov, and Julian Ugarte and was directed by Sergio Martino. 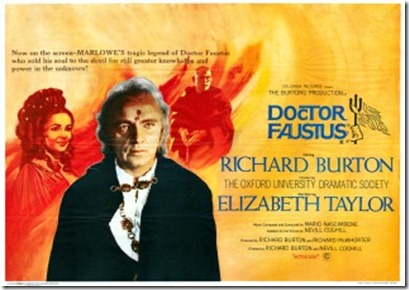 “Doctor Faustus” tells the story of a man who sells his soul for the love of a woman and the price he must pay for his desires. The film stars Richard Burton and Elizabeth Taylor and was directed by Richard Burton with Nevill Coghill.


Hope you all enjoy these movies, as bad as they may seem to most they are awesome to me. So on this holy unholy day enjoy some sinfully bad cinema! 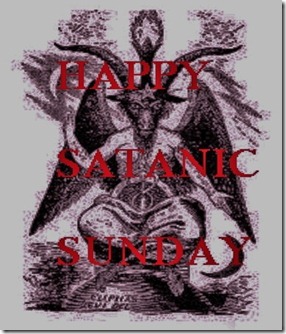