A promo poster and series of first look images have been released for upcoming horror film "Dark Light". The film Padraig Reynolds, and stars Jessica Madsen, Ben Sullivan, Opal Littleton and Kristina Clifford. "Dark Light" was filmed in Georgia  (the country not the state). 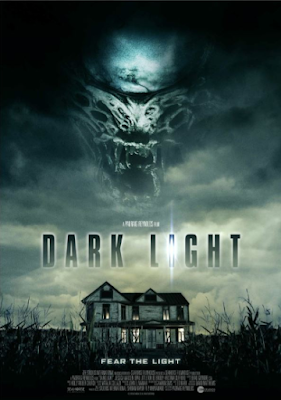 A recently divorced mother returns to her childhood home. Annie loses her daughter, Emily, one night, an event that leads to her incarceration. After she escapes Annie desperately searches for her child as a creature haunts her family home. All while on the run.