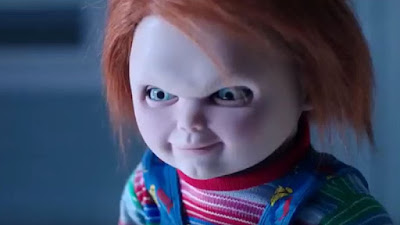 Syfy has won the tights to the Child's Play series adaptation. The series focusing on the possessed doll will pick up right after the "Cult Of Chucky" story, says Mancini. The show will also take the Child's Play paradigm back to it's roots.

“I’ve long wanted to bring Chucky to television and Syfy is the perfect network for us. The show will be a fresh take on the franchise, allowing us to explore Chucky’s character with a depth that is uniquely afforded by the television series format while staying true to the original vision that has terrorized audiences for over three decades now,” stated Mancini.