Trailer And Poster For “Hans Crippleton: Talk To The Hans” 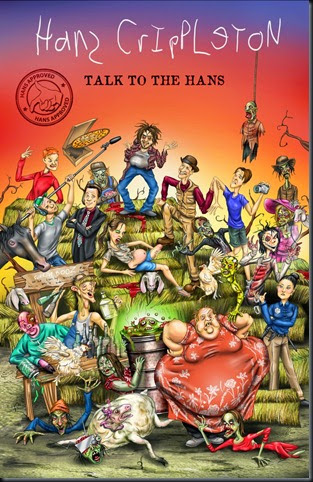 Check out the trailer and poster released for horror/comedy “Hans Crippleton: Talk To The Han”. The film is directed by Jimmy Lee Combs and stars Andy Hankins, Heath Heine, Katie Bevard, Irene Leonard and Ryan Manley-Rohrer. Zombie films are at the peak of their popularity in pop culture, especially when tossing comedy into the mix. Hans Crippleton: Talk to the Hans embodies the horror/comedy genre while straying away from the mundane to deliver a unique and hilarious zombie film.

The Crippleton family is the highlight of this trailer and rightfully so since the film follows their day to day routine. Some may fear their life when encountering the Crippleton’s because… well let’s be honest, they look like they would eat the flesh right off your bones, but for those who get to know them, you may just find out you’d like to stick around for the boozin’ and floozin’.

Hans Crippleton: Talk to the Hans introduces us to a backwoods family plagued by a mysterious zombie curse. Enter Barnaby Hunt, host of Horror Hunts, a show dedicated to bringing you the story behind horror legends, supernatural occurrences and the macabre. We find Barnaby on Sukkin Booz farm which is inhabited by Hans Crippleton and his inbred family members. Barnaby and his camera crew are swept into the backwoods ways of this disturbing family and are along for the ride as they uncover the mystery behind the Crippleton family zombie curse. Hans Crippleton (the leader of the pack) is the star of the show as we witness his rise and fall from fame. And let’s just say he gets into a lot mischief with his little hand and proud hump. 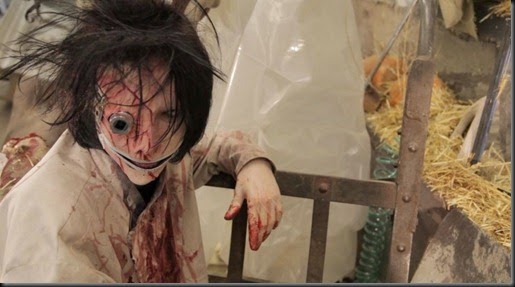