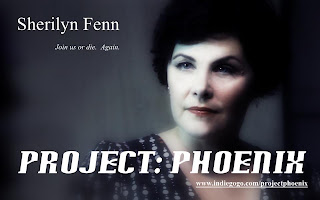 A passenger attacked a flight attendant.  Bit her.  On her throat.  He was taken down by a marine.  Moments later, the flight attendant attacked a passenger.  Passengers began tweeting, "rabies on a plane."  Their wifi was shut off.  The entire world waited in wonder for the plane to land at Hartsfield International in Atlanta.  Waiting to see what happened on that plane...

Ellena Hyland is reactivated from her domestic lifestyle.  Reactivated to assemble a new team from the decade-long dissolved PROJECT: PHOENIX -   A black ops government agency that must stop an outbreak of an infectious disease.