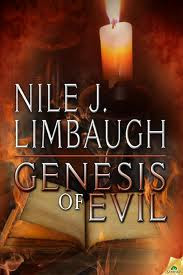 Something unholy is waiting!
Shopping should be fun, especially in the shiny new mall just completed in this Florida coastal town. But something strange is happening to those who go there. At first it seems like nothing more than malicious pranks. The dessert chef who mixes a laxative into the chocolate mousse. The middle-aged lady who urinates on the changing room floor. But things steadily change from prank and theft to murder and mutilation. Something evil and deadly has taken residence in the mall—and in the minds of the customers. Now the Chief of Police, helped by a beautiful young woman with telekinesis and a team of paranormal researchers, must stop this unseen menace that is growing more powerful by the minute. But with the evil beginning to spread, is it already too late?