Check Out The Promo For “Fuckload Of Scotch Tape” 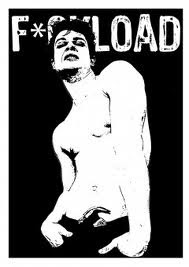 FLOST (F*ckload of Scotch Tape) is a new film noir musical by Julian Grant. Based on the characters and stories of Jed Ayres with the music of Kevin Quain. The film stars Graham Jenkins, Louie Lawless, Holland Noel, Hannah Phelps and Brian Shaw as Mr. Kent.

Benji fights and sings his way through this new musical film noir love letter. Original Score and Music by Kevin Quain. Based on characters by Jed Ayres.