Whether you like cult films, horror, b- movies , etc this is a film for the masses. “Monster Brawl” will appeal to everyone I believe – even the little kiddies….
Coming to DVD on June 12, 2012! 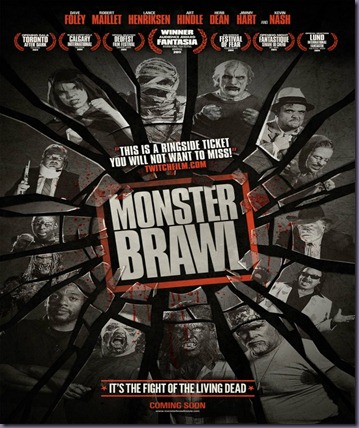 Set in the tradition of a Pay-Per-View main event, comes a grotesque and hilarious fight to the death featuring a cast of eight classic combatants in all. Along with their colorful managers, these Monsters compete in visceral bloody combat in the ring to determine the most powerful monster of all time. Monster Brawl stars comedian Dave Foley (Kids in the Hall, Bugs Life, Despicable Me), wrestling icons Jimmy Hart - The Mouth of the South, Kevin Nash, revered MMA referee Herb Dean, Robert Maillet (300, Sherlock Holmes, The Immortals), Art Hindle (Porky's, Black Christmas) and the voice of horror legend and Call of Duty narrator Lance Henriksen (Aliens, Terminator). Monster Brawl is sure to be a cult classic in the making! 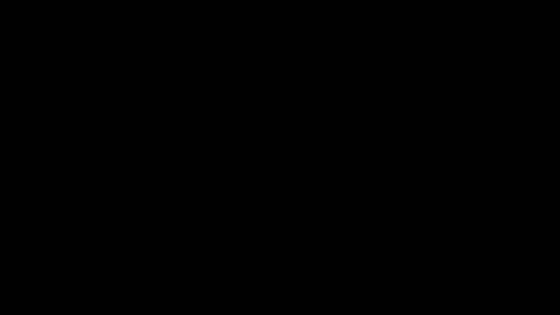