A 300 u.s. dollar budget film that is comparable to any indie film of a substantially higher ticket.
From Left Films this UK flick is driven with energy emotion and serious melodrama over laid with supernatural amount of “what if”. 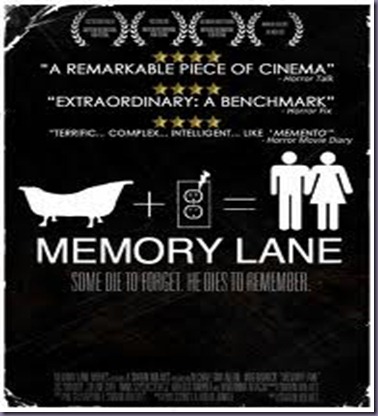 After the mysterious death of his girlfriend, Nick attempts suicide but is brought back to life. He discovers he can time travel in the moments between life and death so to find his girlfriend's killer, he just needs to keep killing himself... over and over and over again. 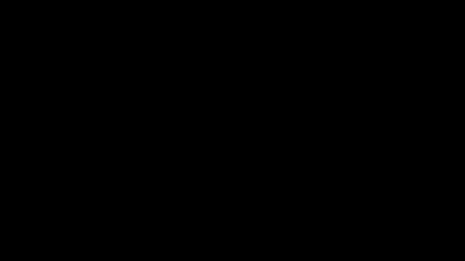