Check out two new images from “The Lords Of Salem”


The first has a black haired woman lying in a copper tube with a joint…the second is of Michael Barryman…. 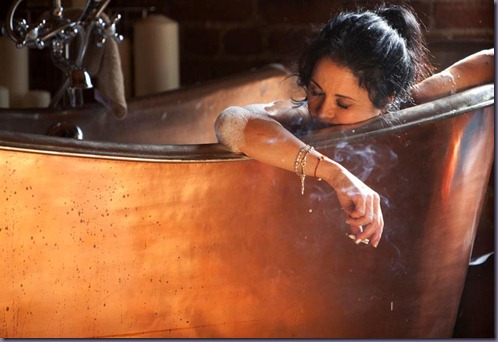 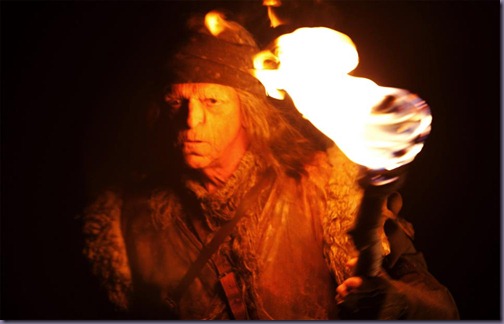 The Lords of Salem Synopsis:
Heidi, a blonde rock chick, DJs at a local radio station and, together with the two Hermans (Whitey and Munster), forms part of the "Big H Radio Team".
A mysterious wooden box containing a vinyl record arrives for Heidi, "a gift from the Lords". She assumes it's a rock band on a mission to spread their word. As Heidi and Whitey play the Lords' record, it starts to play backwards, and Heidi experiences a flashback to a past trauma.
Later Whitey plays the Lords' record, dubbing them the Lords of Salem, and to his surprise, the record plays normally and is a massive hit with listeners.
The arrival of another wooden box from the Lords presents the Big H Team with free tickets, posters and records to host a gig in Salem. Soon Heidi and her cohorts find that the gig is far from the rock spectacle they're expecting: The original Lords of Salem are returning, and they're out for Blood. 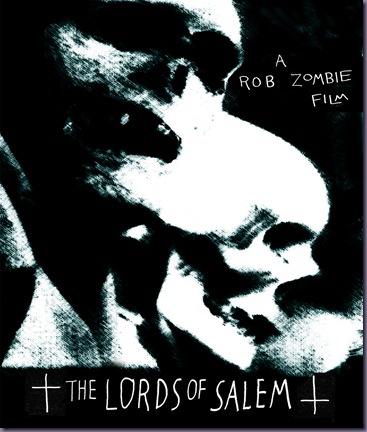