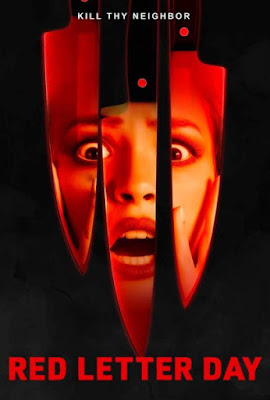 While adjusting to a new life in a quiet suburban community, a recently divorced mother (Dawn Van de Schoot), and her two teens receive mysterious red letters instructing them each to kill or be killed. As the bloodshed begins, they find themselves in a race against time to protect the ones they love from the people they thought they knew.