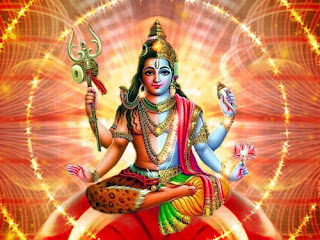 Mahashivaratri Festival or the ‘The Night of Shiva’ is celebrated with devotion and religious fervor in honor of Lord Shiva, one of the deities of Hindu Trinity. Shivaratri falls on the moonless 14th night of the new moon in the Hindu month of Phalgun, which corresponds to the month of March- March in English Calendar. Celebrating the festival of Shivaratri devotees observe day and night fast and perform ritual worship of Shiva Lingam to appease Lord Shiva.

Various traditions and customs related to Shivaratri Festival are dutifully followed by the worshippers of Lord Shiva. Devotees observe strict fast in honor of Shiva, though many go on a diet of fruits and milk some do not consume even a drop of water. Devotees strongly believe that sincere worship of Lord Shiva on the auspicious day of Shivaratri, absolves a person of sins and liberates him from the cycle of birth and death.

To mark the Shivratri festival, devotees wake up early and take a ritual bath, preferably in river Ganga. After wearing fresh new clothes devotees visit the nearest Shiva temple to give ritual bath to the Shiva Lingum with milk, honey, water etc.
Posted by A Southern Horror Fan