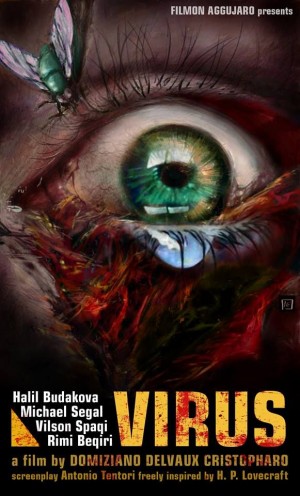 An Italian scientist moves to Kosovo to study the impact of a meteorite that is the cause of some strange events. Once there, he discovers that the object has been moved in a near military base where all the people were turned into dangerous weird creatures.