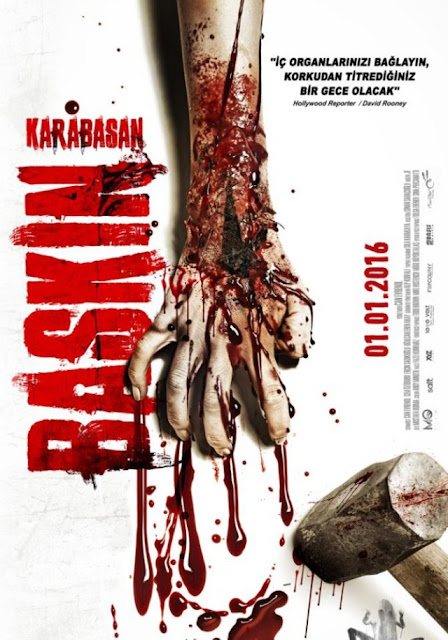 Five cops working the graveyard shift in the middle of nowhere are dispatched to investigate a disturbance. Isolated and without back-up, they find themselves confronting a labyrinthine ruin. Pushing ever further into the depths of the lair, it becomes clear they have stumbled into the darkest pits of a terrible evil… a squalid and blood-soaked den of ritual led by The Father – the master of all their nightmares – who will plunge them ever deeper down the rabbit hole and into the very mouth of madness.