Poster And Trailer Released For 'You Found Me" 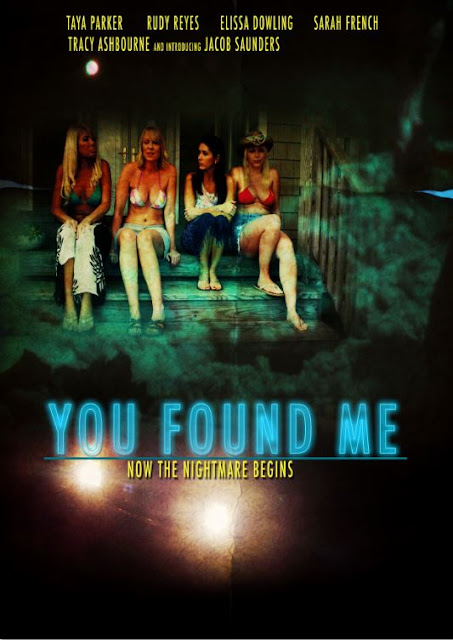 The first official promo poster and first trailer have been released for upcoming survival, slasher horror "You Found Me", based on the short film by the same name. The film is directed by Lawrence W. Nelson II, who also co-wrote the script with acclaimed author John Saunders (The Last Spartan series).  "You Found Me" was shot by female Director of Photography Lauren Peele.

Lawrence W. Nelson II had this to say about the film, "We're both excited to let the world see this film, we wanted to shoot something that had strong female characters in it."

Stacy Phelps (Taya Parker) doesn't want to be any where near her abusive ex-husband the weekend that he's getting out of prison.  With her best friends by her side, they decide to go away to her parents beach house.  Soon, they will be in a fight to survive the night. 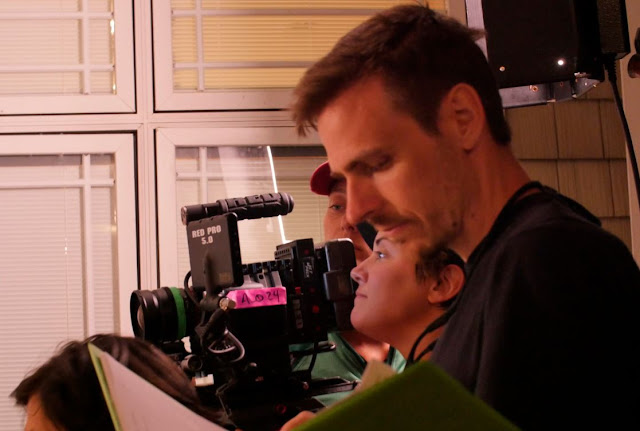 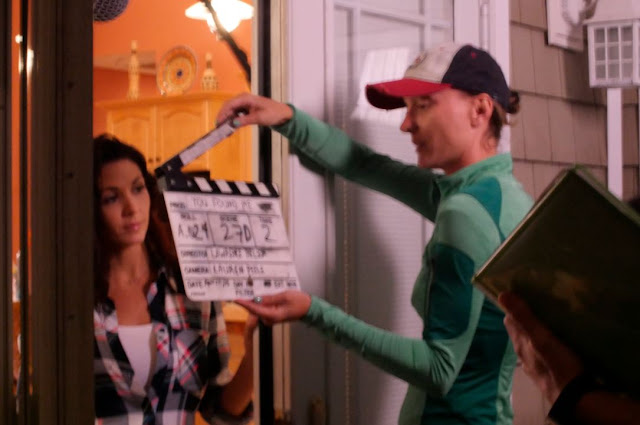