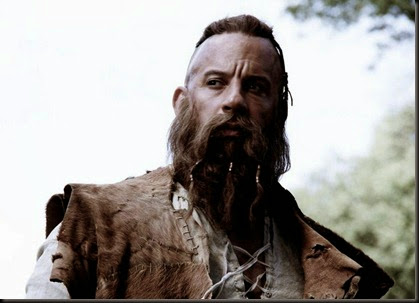 An immortal witch hunter is tasked with the job of coming between the covens of New York City and their goal to destroy humanity by way of a horrific plague. In order to accomplish this he must partner up with a beautiful female witch, something that he thought he would never do.