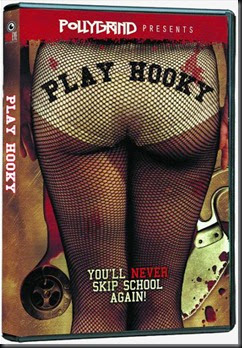 On May 20, 2005, Lance Preston Walton, local high school drop out and part time gas station attendant, his younger cousin Bradley Stephen Walton, a senior at City High with a future in engineering, decided it was a good day to play hooky.

The two boys, in Lance’s vehicle, picked up Rosa Teresa Delgado from the State Technical School. Lance worked on the weekends at Delgado’s father’s gas station. Lance proceeded across town to pick up seniors Megan Elizabeth Burke and Claire Brigitte Kulikowski from Our Lady of the Sorrows Academy.

Lance Walton’s plan was to meet with his girlfriend, Judith Ellen Klein, and proceed to her family’s pool house. There, they were all to smoke marijuana, drink alcohol and listen to music.

They never made it.