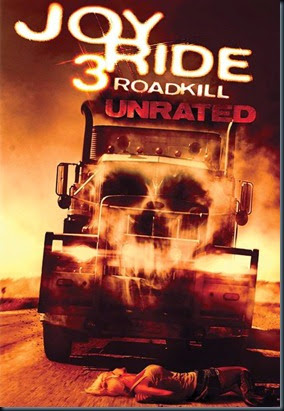 Rusty Nail is back on the road again looking to punish injustice at every turn — and this time it’s with a group of hothead twenty-somethings on their way to the Road Rally 1000. As they drive through a desolate shortcut on the way to the race, an encounter with Rusty turns sour, and soon he is tracking, teasing, and torturing them until the end of the road.