Trailer And Poster For “OAZ:Nan From Hell” 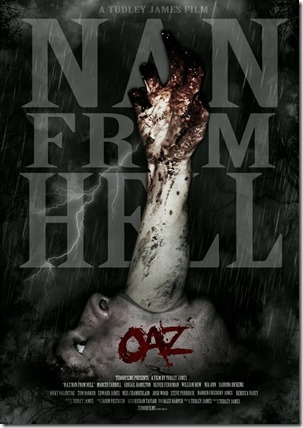 “OAZ: Nan From Hell” is a modern horror film Tudley James. The story is one of old zombie concepts that begins with Ed (Marcus Carroll) who awakes one morning to find that his nan has become one of the living dead, trapped in his home he struggles to cope. With a little help from his friends, Ed attempts to survive the day, but the more nan feeds the stronger she gets and soon, it becomes a battle to keep the house zombie free.

“OAZ” stars Marcus Carroll, Abigail Hamilton, Oliver Ferriman, William Huw, Nia Ann, Sabrina Dickens, Edward James, Josh Wood, Ricky Valentine and Tom Barker. The film is set in a small town where, unknowing and free from betrayal, an evil is looming to rewrite this community’s tale. From deep within hell a curse rises up, to strike down the old and never give up. The elderly dead will smell blood in the air, eating flesh of the young and the world will despair. Check out the trailer below. 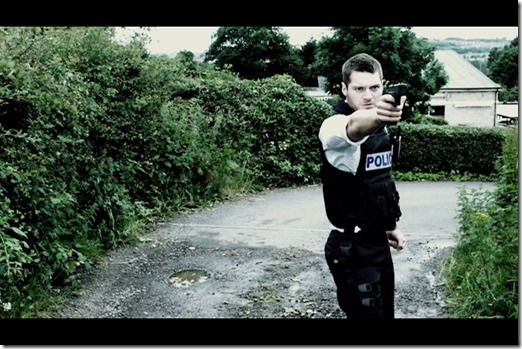 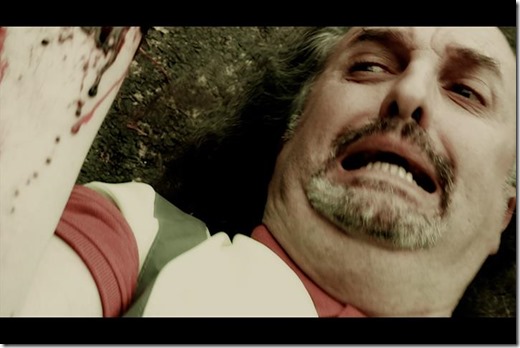 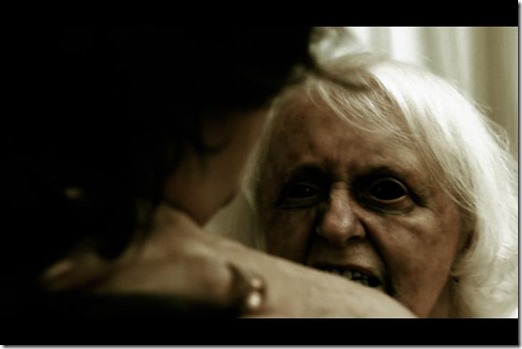 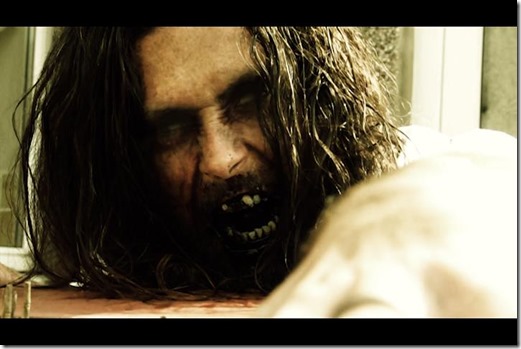