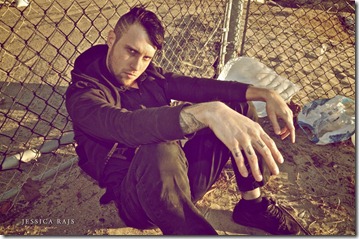 Indie filmmaker Adam Ahlbrandt has kicked off his fund raising campaign for his fifth feature film “The Ritual”. In the promo he states that “…this film isn’t for everyone. It is a nasty movie, really gory and highly sexual…” The project’s cast and crew include Ahlbrandt as well as Kacie Marie, James Brown, Ruby LaRocca, Victor Bonacore, Jess Rajs, F Stokes and Jamie Lee. Ahlbrandt’s last project which got buzz among indie horror fan’s enough to become a cult classic was titled “Crossbearer”.

“The Ritual” follows a low level criminal who dabbles in prostitute debt enforcement and is an aspiring writer as he becomes entangled in a series of savage ritual murders.