My Review Of “Kill Katie Malone” 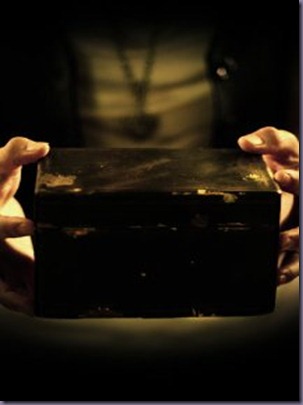 From the beginning of this almost typical ghost story you get the feeling that the film kinda looses steam just making it past the neat vintage photo montage during opening credits. I don’t normally say anything harsh about horror films because I am one of those fans who loves it all. I like the cheesy, the cheaply made, the high budget, scary, funny, you name it. I am just happy to see the genre come back from the early 90’s with a vengeance.


Anyway back to “Kill Katie Malone”. The story was simple. An angry ghost for sale that is trapped and attached to an antique box. She has a sad story and tragic death. Then comes the cast of characters set up for the nightmare to unfold. You have three friends who purchase the ghost thinking it will be a neat novelty buy. So you kinda feel that this will be a rockin’ flick but you would be pissed off thinking that and then watching the end result of this decently shot evil spirit flick.
The story is ok. There is no real areas where the dialogue fails to keep cohesion nor does the characters ability to weave the story ever seem to fall slightly. Instead the flaws of the film lie within the money shots. All horror knows to bank on the blood and gore, or the scares if you will. This film opts out on that fact almost determinately. There are a couple of death scenes that seemed to garner attention from the FX department but that comes almost too little too late for the film.
The cast is a good cast. They are young attractive and able to deliver lines in an almost believable fashion. There is a slight special guest appearance/ cameo from Dean Cain as the father who sells the box. So really my main reason for not caring for this film is in its censorship of the gory potentiality within the visual realm of the film. At almost every moment of gore or horror they seem to cut away as if not wanting to offend family oriented or pg audiences. They just cut away or film an opposite direction to the violent action. (I am trying to say this without spoilers for anyone who hasn’t seen the film.) Anyway The few death scenes they focus on is very cgi dependent and almost too cartoonish. There are however a couple of moments that it actually works. (I will let you figure those times out for yourselves.)
The actors are believable in their fears and the story is actually a good urban legend. This could have been a much better film if instead of cutting away the director would have went balls out on the blood and gore- the meat of the story- if you will.
Watch it if you don’t mind your horror without the gore or scares and really appreciate a decent story. Avoid this if you thrive of blood and guts and actual organic special effects instead of cgi. 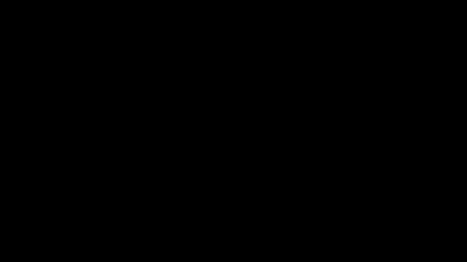