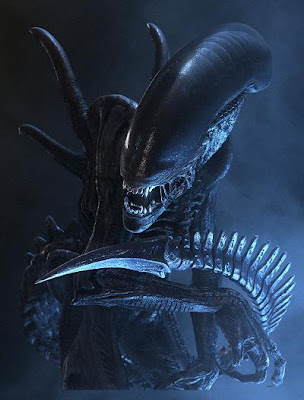 Twentieth Century Fox announced today that Ridley Scott will direct Prometheus, described as "an original science fiction epic". Now scheduled for worldwide release on March 9, 2012, the project was originally intended as a prequel to Scott's 1979 original. 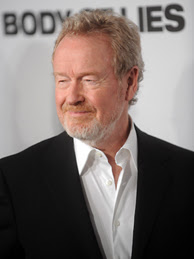 "While 'Alien' was indeed the jumping off point for this project, out of the creative process evolved a new, grand mythology and universe in which this original story takes place," says Scott, "The keen fan will recognize strands of 'Alien's' DNA, so to speak, but the ideas tackled in this film are unique, large and provocative. I couldn't be more pleased to have found the singular tale I'd been searching for, and finally return to this genre that's so close to my heart."

"In a world flooded with prequels, sequels and reboots," adds Damon Lindelof, who worked with Scott to rewrite an original draft by Jon Spaihts, "I was incredibly struck by just how original Ridley's vision was for this movie. It's daring, visceral and hopefully, the last thing anyone expects. 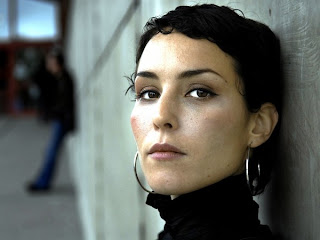 When I sat in a movie theater as a kid, feet raised off the floor for fear that something might grab my ankles, I never dreamed in my wildest imagination I would one day get to collaborate with the man responsible for it. Working alongside him has been nothing short of a dream come true."
Posted by A Southern Horror Fan