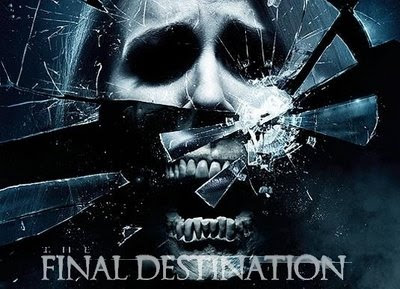 In this fifth installment, Death is just as omnipresent as ever, and is unleashed after one man's premonition saves a group of co-workers from a terrifying suspension bridge collapse. But this group of unsuspecting souls was never supposed to survive, and, in a terrifying race against time, the ill-fated group frantically tries to discover a way to escape Death's sinister agenda.