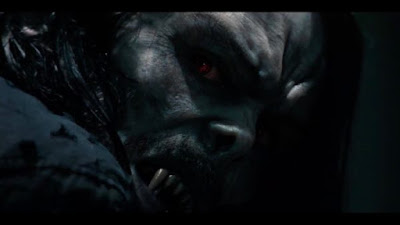 The highly anticipated trailer for Sony/Marvel's adaptation of Morbius The Living Vampire has been released. Scheduled to be released July 31st, the film stars Jared Leto.

Dr. Michael Morbius, a scientist who suffered from a rare blood disease and attempted to cure himself to disastrous results. Instead of being cured, he became afflicted with a condition that was a form of vampirism — the thirst for blood, along with fangs and super strength.