The Evolution Of Chucky In New"Child's Play" Featurette 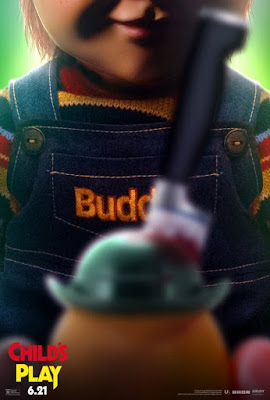 In the reboot, Plaza stars as a mother who gives her son Andy, portrayed by Gabriel Bateman, a toy doll for his birthday, unaware of its more sinister nature. The new version of the killer doll won’t be a doll possessed by a serial killer but will be a defective Buddy doll whose programming code was hacked so that he has no limitations to learning and also violence.