Pulp-Drenched "Rondo" Out On DVD / VOD This June 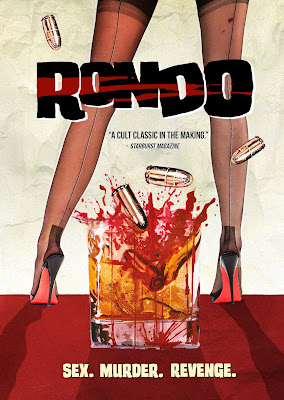 Paying homage to the grindhouse features of the 1960s & '70s, Drew Barnhardt's Rondo is a darkly sexual, craftily stylized and wildly entertaining crime and revenge melodrama. This film festival and critics favorite will come out on DVD and VOD June 4th. 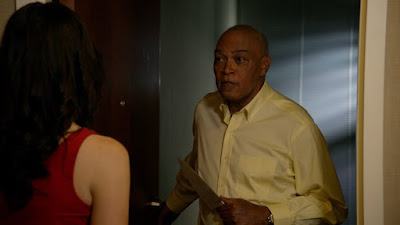 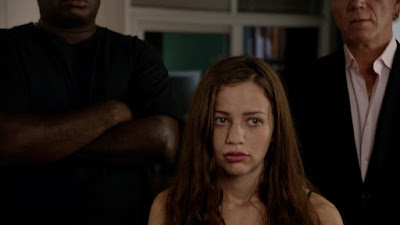 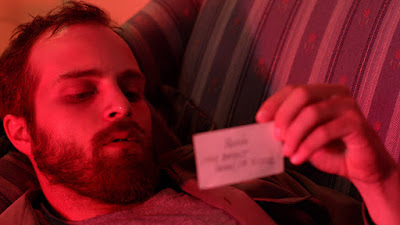 Paul, a troubled young veteran, is told by a psychiatrist that sex is the solution to his dependency and drinking problems. But things turns out otherwise as Paul and his sister are sucked into a criminal underworld where sex and murder are daily specials and revenge is served piping hot.

Rondo - Trailer from artsploitation on Vimeo.