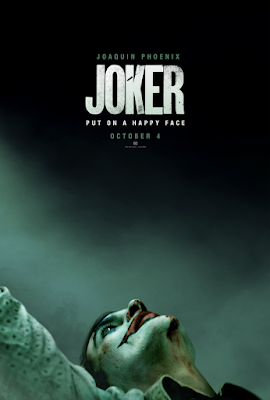 “A failed stand-up comedian is driven insane and becomes a psychopathic murderer.”