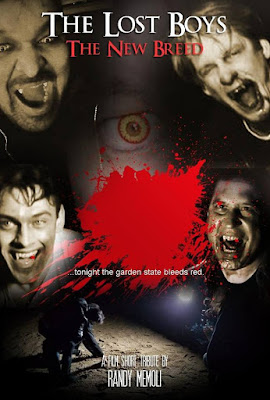 July 31st 1987 was the release of possibly the greatest Vampire movie ever made. 30 Years later, we bring you a tribute fan film with a new story. Based on the story by Janice Fisher and James Jeremias and the film directed by Joel Schumacher.