Teaser Released For Hulu Original "Into The Dark: Pooka" 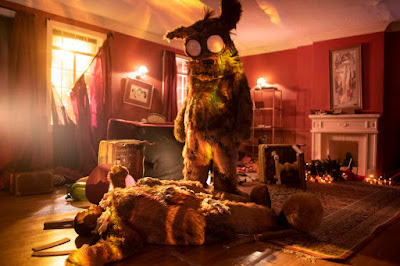 "Pooka“ follows a struggling actor who gets a temp job as the Christmas character in a plush suit to promote Pooka, the hottest toy of the year. At first, it’s not a bad gig, but as time goes by Pooka slowly takes over.