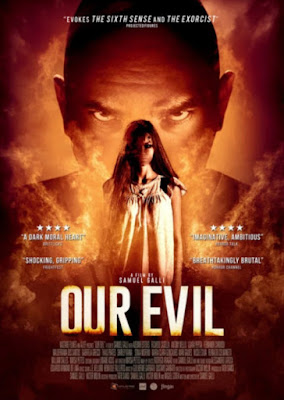 Uncork'd Entertainment has acquired Brazilian horror "Our Evil" for the North American market. The film, directed by Samuel Cunha Galli, will see a theatrical release in NY, and L.A. with a nationwide VOD release to follow. No official date has been set yet.