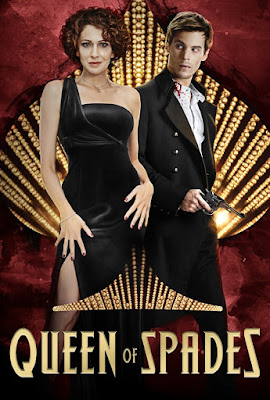 Samuel Goldwyn has announced an October 30th release date for Russian language thriller "Queen Of Spades". The film is directed by Pavel Lungin and stars Kseniya Rappoport, Ivan Yankovskiy, Mariya Kurdenevich, Evgeniy Zelenskiy, and Igor Mikurbinov. It will made available on most major digital platforms on the 30th. 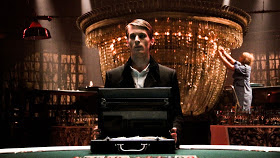 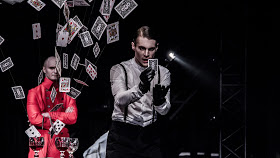 The story revolves around great soprano, Sophia Maier (Rappoport), who wants to return to the stage. After being away for so long, Sophia must use her guile to find center stage again.