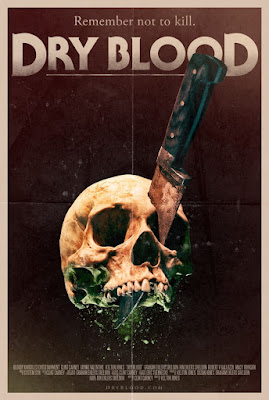 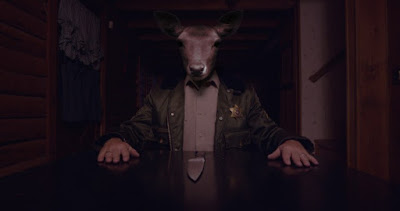 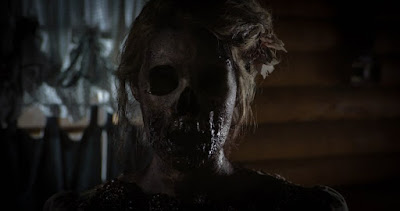 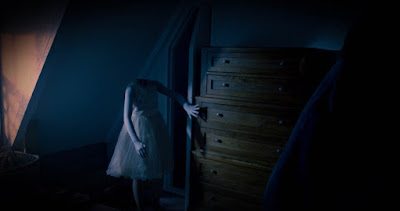 In a rural mountain town, an unstable drug addict must unravel a surreal murder mystery as he’s terrorized by malevolent ghosts, a deranged sheriff, and the frightening hallucinations from his withdrawal.