Shirley Jackson's haunting short story "The Lottery" is getting a feature film adaptation. The film will be produced by Frank Marshall, Christine Holder, Andrew Wilson, and Mark Holder. "The Lottery" appeared in The New Yorker back in the day. 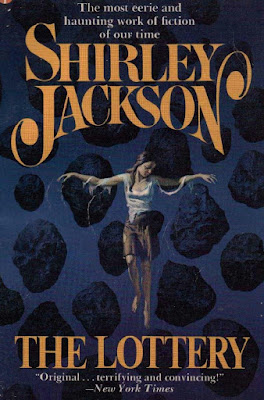 A town tradition and superstition to help ensure a good farming season. It has the townsfolk picking up a piece of paper out of a weathered box. It’s a tradition that has gone on for decades, as one man says, it was his 77th time. When one family picks a piece of paper and ends up “marked,” despite protests from the desperate mother, they continue to chose again within the family until a black spot appears on the piece of paper. It’s only until the mother’s panic, does the reader know something isn’t right.
Posted by A Southern Horror Fan