August Release Announced For "Show Yourself" 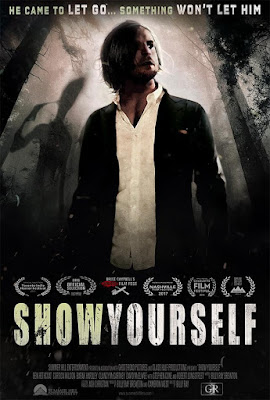 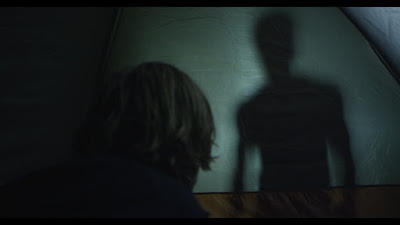 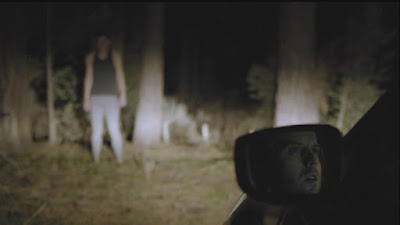 Ben Hethcoat (The Babysitter Murders, Dead Dad) stars as a grieving friend who goes deep into the woods to process his loss. Hethcoat is joined by a supporting cast including Corsica Wilson (L.A. Macabre), Barak Hardley (“Halt and Catch Fire”), Clancy McCartney (“Chicago Fire”), David McElwee (“Boardwalk Empire”), Stephen Cone (Henry Gamble’s Birthday Party) and Robert Longstreet (Pineapple Express).
When his friend Paul dies unexpectedly, Travis heads into the woods to say goodbye. As Travis deals with his grief, and the way it has affected the relationships in his life, he starts to realize that he actually might not be alone in the woods. Curiosity turns to horror as Travis comes face-to-face with something both inexplicable and frighteningly familiar.
The DVD release of Show Yourself (SRP $19.95) will be available from all major online retailers.
Order Show Yourself on Amazon (DVD)