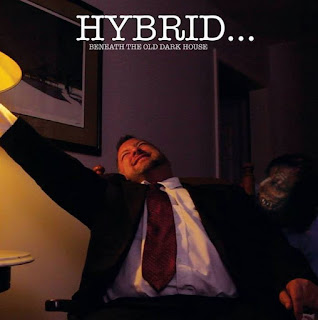 The first teaser has been released for Jesse Knight's short film "Hybrid". The short will be featured in upcoming horror anthology "Beneath The Old Dark House" from V2 Pictures (Virgo Squared), Mad Ones Films & JK::Films. The film is currently in post-production.

"Hybrid" is the story about a mostly human, part alien, part other… being that escapes from an underground facility. Tracked by an assassin, the creature gets mixed up into the lives of the unsuspecting. 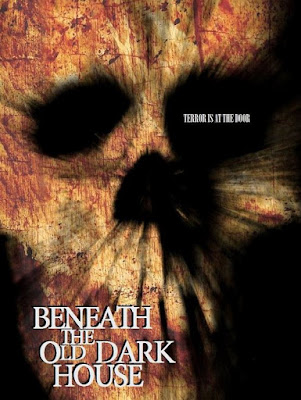 Four strangers suddenly awaken deep within the catacombs of a dark and decrepit House, with no memory of how they got there. The only thing they have in common is their being held captive by a Mysterious Man, and it is there in his domain that he waits to tell these helpless strangers the fates that await them Beneath the Old Dark House.

BENEATH THE OLD DARK HOUSE is a frightfully delightful homage to the 80s horror anthologies we know and love (Creepshow, Tales from the Darkside, Cat's Eye). BENEATH THE OLD DARK HOUSE will feature four brand new tales of terror from the mad minds of writers/directors Jesse Knight (THE ORBS; F-3; PARTNERS), Matt Cloude (NIGHT OF THE LIVING DEAD: GENESIS; THE CREIGHTONVILLE TERROR) & Jaysen Buterin (THE GOSPEL ACCORDING TO BOOZE, BULLETS & HOT PINK JESUS; THE DECAPITATOR), and will soon be released as a feature-length film upon its completion.
Posted by A Southern Horror Fan