Crowd Funding For “Secret Santa” Kicks Off With A Trailer 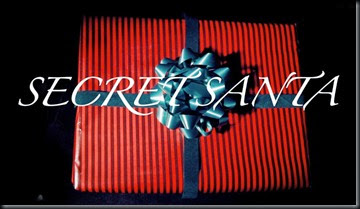 The crowd funding campaign for horror project “Secret Santa” kicked off with a trailer/pitch video over on Indiegogo.com. The film is the first feature film from Writer/Director Mike McMurran in association with Reel Phobia Productions. “Secret Santa” Annette Wozniak, Keegan Chambers, and Geoff Almond. Head over to the crowd funding site to check out the cool rewards for funding.

“Secret Santa” is a feature length film that tells the story of a group of eccentric college kids, struggling to get through the hectic exam period. A liquor filled party is planned. Adding a Secret Santa exchange for fun. Little do our characters know… A killer is in town and has a special present for all the good (and bad) girls and boys. Dare to open your present? It might be your last!