According to their Facebook Page "Girls Gone Dead” will be distributing their little cult classic gone wild throughout US with the help of EntertainmentOne. They are behind distribution of such titles as “The Twilight Saga” and “Tree Of Life” and “Shark Night 3D”. Look for a late summer 2012 release. 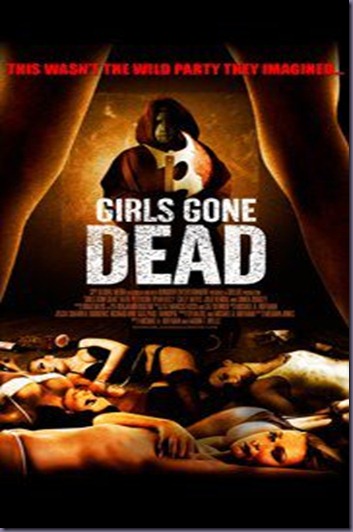 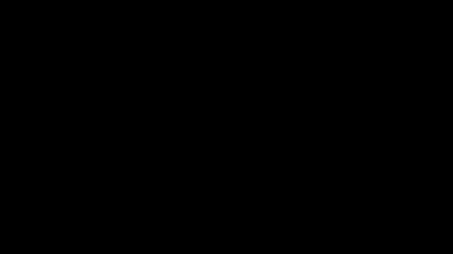