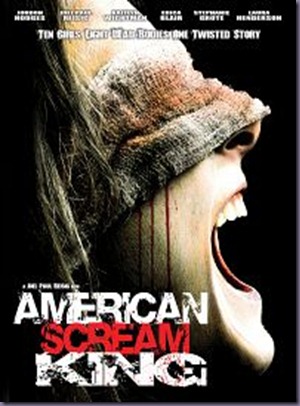 When a bookie receives a video camera as payment for a gambling debt his friend talks him into making a movie. They decide to make a horror movie. Horror movies, they reason, are the only type of film that can have bad acting, bad camera work, half the time the god damn boom mic is sticking into the shot, yet these crappy films still sell. There’s only one problem, the guys don’t know anything about special effects, make up, or fake blood.They decide that there is only one good way to make a horror movie: just lock a bunch of girls up in the basement and kill them one by one. They lure girls to their apartment by posting audition notices for the “movie” Scream King on the internet. When the girls come over they give them fake audition pieces to read, and they ask them to take their tops off. If the girl refuses to take off her top then they let her go free. If the girl goes topless then they cast her. If they cast her, they will kill her! Once the girls are cast they find themselves locked in the basement, waiting for their scenes to start. After being left alone, chained up, for 12 hours over devil’s night they begin to understand that they are in real trouble! On Halloween day the boys enter the dungeon and let the girls know the bad news 1) There is no movie and 2) Many of them are going to die. Throughout the day the guys play a series of sick mind games. The girls who pass are set free; the ones who fail are brutally murdered! Everything is going according to plan, until the boys release that they need a good act three twist if they’re ever going to be able to sell their film. Next thing they know the boys are on the receiving end of their own twisted games – fighting for their very lives! 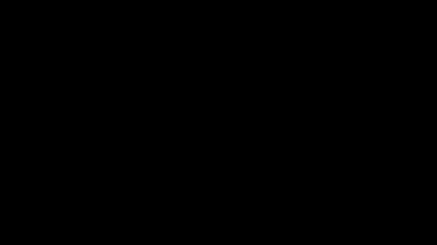