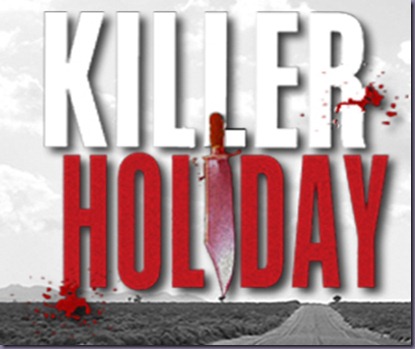 Source: Shock Till You Drop 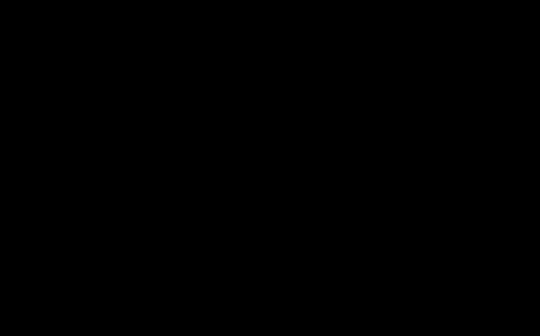 Killer Holiday is now in post-production and expecting to premiere in 2012.