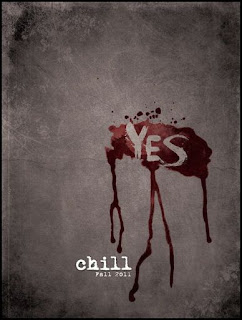 Plot Synopsis:
November 17, 1990, is a day of mourning for some...and for others, a lucrative opportunity. On that date, eight university students were found murdered in the old arts building at the college. An anonymous source told police the 20-somethings were in the midst of a local role-playing game, called Chill.  The name of the game is to stay alive. But for the players that November evening, few would be getting up for another round. But when a cheming student decides to profit from the tragedy and revive the whodunit game as a web series, the new players soon discover, for some, this game is still all too real… 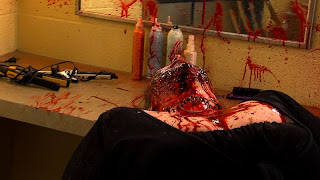 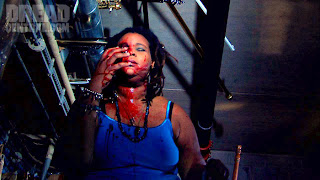